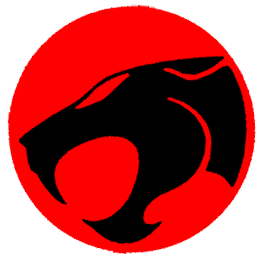 If you were around during the Eighties, you probably fondly remember the popular ’80s cartoon show ThunderCats which is now on the air back for a new generation of kids. The premise of the children show is about the adventures of brave cat people with super powers from an alien planet called Thundera who bravely battle Plun-Darr’s evil mutants and their sinister leader Mumm-Ra the sorcerer. The animated series originally aired in 1984 and produced by Pacific Animation Corporation. The show ran until 1989, lasting for 130 episodes. The Cartoon Network resurrected the series in 2011 with brand new episodes produced by Warner Brothers Animation and Studio 4°C. The return of the animated TV show brought back so much renewed interest by new and old fans that Rubies Costumes did a limited production run of the Thundercats Halloween costumes for adult men, women, and kids in celebration of the fandom for the series. These days, these rare costumes are no longer produced but we did discover a surplus supply of these Halloween costumes on eBay. So click on the costumes below to find the ThunderCats Costume you are searching for online! Some of these costumes are rare so get them while you can! 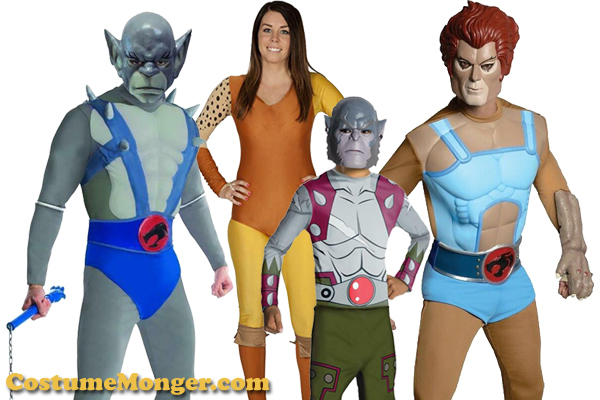 The original Thundercats characters are back. The most popular is the new Deluxe Lion-O Halloween costume for men. You can disguise yourself as the fearless leader of the Thundercats. This outfit includes the muscle chest jumpsuit with a blue and orange color design (like the original character), logo belt, claw shield gauntlet, and Lion-O mask. Lionel’s sword is sold separately. The deluxe Panthro costume for men also has a sculpted muscle chest jumpsuit with attached armor, ThunderCats logo belt, and Panthro mask. Ladies can dress up as the sexy Cheetarah in her feline orange bodysuit, tights, boot covers, and Cheetarah wig. Mumm-Rah is the evil villain of Third Earth and you can disguise yourself with his high quality latex mask. Kids can also dress up in the child Lion-O costume and kid Tygra costume for Halloween. These child Thundercat costumes include a character mask as well as the printed jumpsuit. All of these are officially licensed Thundercats Halloween costumes! 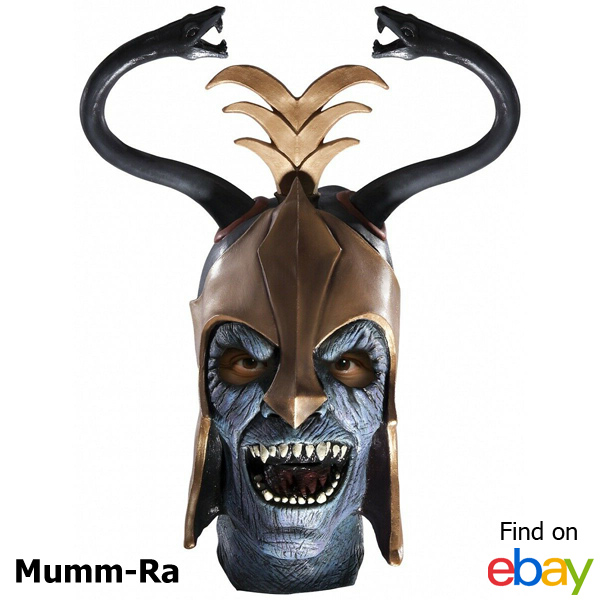 In the animated series, the ultimate nemesis of the ThunderCats is the diabolical Mumm-Ra! Above is a full size latex mask of the feline supervillain Mumm-ra. This character is Mumm-Ra who is an evil sorcerer that looks like a decayed mummy. He haunts a Black Pyramid on Third Earth and possesses deep magical connections to the “Ancient Spirits of Evil” and recites his incantation to transform into the mighty muscular Mumm-Ra. After he is drained of his energy, Mumm-Rae re-engergizes his evil powers by resting inside a mysterious stone sarcophagus. The ThunderCats battle him throughout the series! The ThunderCats lasted for four seasons in the 1980s then returned for another season in 2011. Then another series has been picked up in 2020 by the Cartoon Network called ThunderCats Roar which ran for 52 episodes!