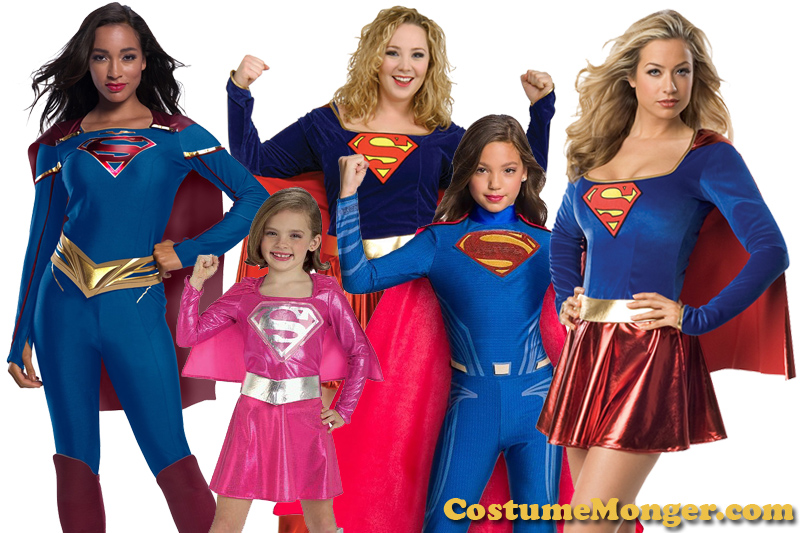 Supergirl returned this year, broadcasting its sixth season on the CW. According the producers, this will be the final season of the popular superhero series. To celebrate the success of this character, suit up as DC Comics’ favorite super heroine by picking out a Halloween costume this year! This popular television series stars Melissa Benoist as Supergirl and Calista Flockhart aka Cat Grant. Her character is also featured in the new popular cartoon TV series, DC Superhero Girls. Since it’s almost Halloween it’s a great time to shop for costume inspired by the famous comic book heroine!

For those of you who are not familiar with the comic book superheroine Supergirl, she is Kara Zor-El, the younger cousin of Superman from their home planet Krypton. She managed to find her way to Earth and now fights evil with her superpowers. If you want to dress up as your own superwoman character and be the most stylish heroine in Metropolis, we have found great sale bargains on the newest Supergirl and Super Woman costumes for people of all ages and for full figure plus size adult women too! So anybody can dress up as this comic book superheroine this Halloween. 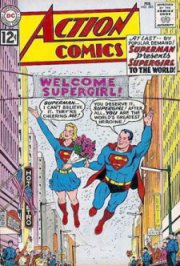 These days Superman aka Clark Kent may get most of the attention from fans in the Superman movie and television series, but you can put the spotlight on Super Girl by dressing up as her at your next superhero or Halloween party. For those who are not familiar with SuperGirl, she is Superman’s long-lost cousin named Kara Zor-El who also survived the destruction of Krypton. When she arrived to Earth, she acquired the same superpowers as cousin Kal El (Superman) and she assumed a secret identity Linda Lee and lived with her adoptive parents during the beginning part of her life on Earth.

Her character was introduced in the DC comic books (Action Comics #252) in 1959 and had positive reactions from fans which lead her to bigger roles and even her own comic book series for a brief period. Supergirl even got her own movie adaption in the 1980s starring Helen Slater. And the movie was produced by famous film producer Alexander Salkind who also made the big screen Superman movie adaptions starring Christopher Reeves and Gene Hackman during the late ’70s.

Supergirl’s Origin in the new CW television show: Kara Danvers was originally known as Kara Zor-El, the cousin of Superman from the planet Krypton. Both she and her cousin (aka Kal-El) escaped from their doom homeworld by spacecraft but arrived on earth at different points of time on Earth because Kara’s spaceship became trapped in the Phantom Zone for almost 24 years until she escaped. Kara was still a teenager when she finally arrived on Earth where Superman placed her into the care of a kind foster family the Danvers. The Supergirl television show picks up 11 years later when Kara is 24 years old and coming to terms with her superpowers while defending her new home National City along with familiar characters such as Jimmy Olsen and J’onn J’onzz aka Martian Manhunter. 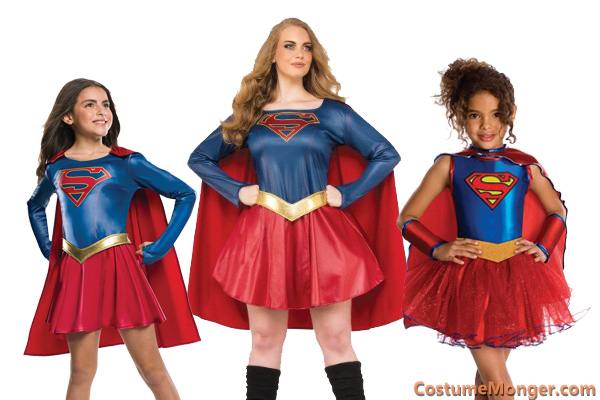